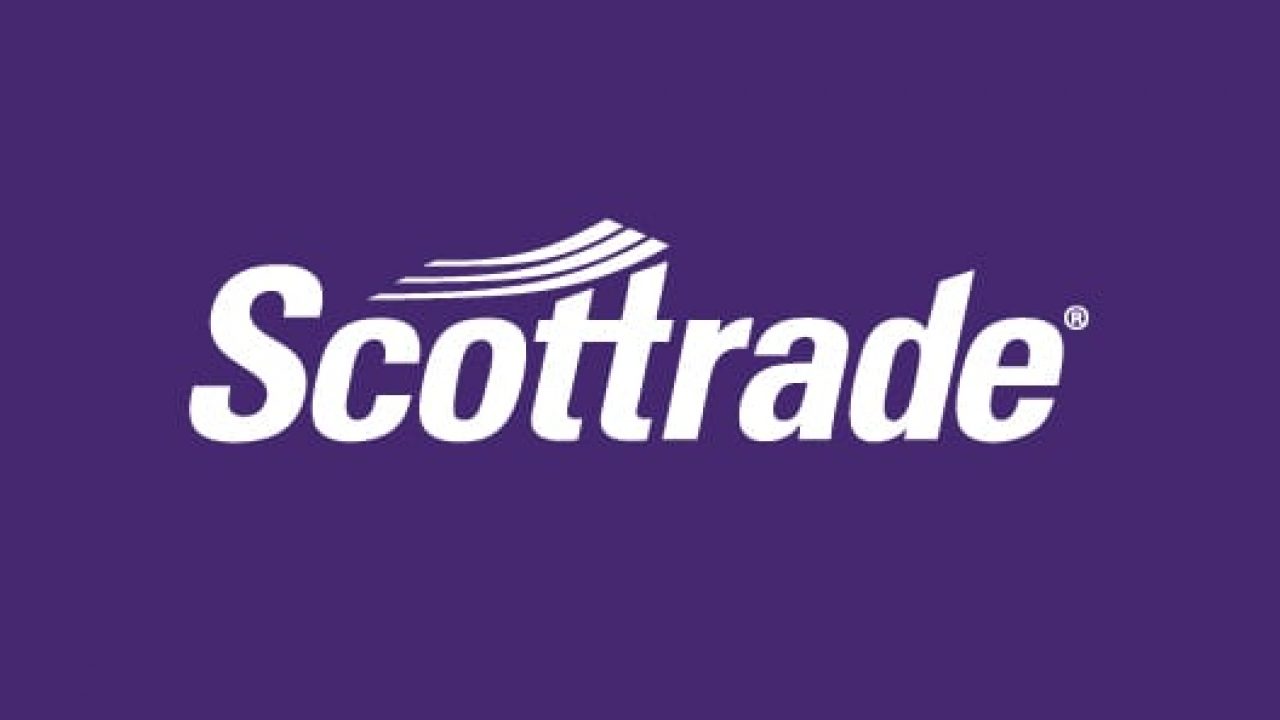 After more than four decades of service, the online brokerage firm Scottrade was acquired by TD Ameritrade in Q3 of 2017. The transaction, which took close to a year to complete, brought Scottrade’s 3 million accounts and $170 billion worth of assets under the new management of TD Ameritrade along with their entire lineup of financial services.

Founder and CEO Rodger O. Riney originally started the firm in 1980, out of Scottsdale, Arizona, under the name Scottsdale Securities. Shortly after starting the firm, Riney moved to St Louis, where he established a second branch. This would ultimately become the location of Scottrade headquarters.

At the time of the company’s acquisition, Scottrade had upwards of 500 branch locations across the U.S.

Scottrade was one of the very first brokers to offer trading services online, starting with the launch of its website in 1996. Despite its early adoption of online trading, Scottrade faced challenges as the investment industry moved further into the digital space.

Here is an outline of what happened leading up to the acquisition and the impact that followed.

TD Ameritrade is a brokerage platform that facilitates the trade of stocks, mutual funds, cryptocurrency, exchange-traded funds, and other financial assets, as well as some other wealth management services.

Today they are one of the largest online brokers whose success is primarily due to its appeal to beginner investors. Much of this appeal is a result of some of the practices and services that were adopted with the acquisition of Scottrade.

In 2020 TD Ameritrade was acquired by Charles Schwab Corporation. It is expected that the merger will take a few years, but, in the meantime, TD Ameritrade will continue to operate as a discrete entity.

Why Did Scottrade Close?

Scottrade came to an end when TD Ameritrade bought the firm for $4 billion in 2017.

When Scottrade decided to sell, the whole brokerage industry was experiencing a lot of challenges. More and more investment transactions were taking place digitally, and the need for sufficient technology was putting strain on firms industry-wide. Coupled with the pressures imposed by federal regulators, Scottrade was not the only company facing such difficulties.

Scottrade had a glowing reputation for its quality customer service. Before the shift to online trading, Scottrade conducted business primarily in-person with wealthier investors. Since the shift, as with many other brokerage firms, Scottrade had to rely on getting a more significant number of modest investors paying lower transaction fees.

The internet made it possible for inverters to make trades without ever speaking to a broker. This trend deprived Scottrade of its edge with its quality customer service. According to many reviewers, their historical success with personalized service, rapport building, and customer education did not translate well onto the online experience.

By the time they decided to sell, Scottrade was found unfavorable by, in particular, young investors for its sub-par online experience, high minimum account balance requirements, and the unavailability of commission-free ETFs.

It is worth acknowledging the role of the 2008 financial crisis, not just on Scottrade but the entire brokerage industry played. Public trust hit a low point, and the direct impact on investment companies was hobbling.

Another factor behind the decision to sell was Riney’s health concerns, having been diagnosed with multiple myeloma a few years prior. He and his wife Paula became involved in supporting research and treatment for the rare form of blood cancer by establishing the Paula C. and Roger O. Riney Blood Cancer Research Initiative Fund at Washington University School of Medicine.

Riney commented, “When we learned there was not a lot of money going to multiple myeloma research, Paula and I decided to get more involved. This is cutting-edge work, and our initial investment may move the needle by opening the door for additional grant funding.”

What Happened to Scottrade Accounts?

What Are the Benefits for Customers?

Upon the completion of the acquisition, TD Ameritrade’s then CEO Tim Hockey vowed to uphold Scottrade’s dedication to customer service.

“Scottrade is so well known for outstanding client care—a credit to the culture that Rodger Riney and thousands of Scottrade employees have built over the last 37 years. It’s on us to continue that tradition.”

Managing more than $1.3 trillion in assets, TD Ameritrade is currently one of the biggest brokerages in the industry.

TD Ameritrade’s robust trading technology combined with Scottrade’s sizable network of branches promises to augment the quality of service to its customers while adding scalability to its investing services.

While it is considered one of the best brokerages for beginner or novice investors, TD Ameritrade’s award-winning Thinkorswim platform delivers advanced tools and resources to the professional level and active traders.

TD Ameritrade’s efforts to appeal to both new and younger investors provided further benefits to Scottrade transplants in the form of advice and guidance. This involves personalized guidance such as portfolio management, free goal planning services, one-on-one coaching, and Robo-advisors which rely on algorithms and mathematics rather than human advisors.

Education also became an essential part of TD Ameritrade’s offerings. They host webcasts and classroom learning as well as paper trading—a no-risk investment simulation for training purposes. To a large extent, their focus on education is a holdover from Scottrade’s dedication to customer service and education.

Former Scottrade customers still had access to the hundreds of brick and mortar locations. However, with the industry-wide shift to online trading, the 500+ branches opened in the name of Scottrade have since been reduced to only about 175 TD Ameritrade locations.

What are the Drawbacks of the Acquisition?

A large number of account types available to TD’s customers may have seemed overwhelming to less knowledgeable investors coming over from Scottrade. Without taking advantage of the ample educational resources, novices found themselves struggling to advance their investment abilities.

While educational resources are still available through TD Ameritrade, the closure of so many branch locations made it difficult for customers to access them. Scottrade’s track record of stellar customer service was based on the in-person interactions that took place at its physical locations.

This is a professional review website. Any purchase that a visitor makes for a product mentioned or directed to by Music Grotto, may result in us receiving a commission.

As an Amazon Associate I earn from qualifying purchases.

Money Lucid only provides reviews of certain products and services based on opinion. We may be compensated by businesses for the products we review and are not providing anything other than our opinion on financial education, products/services, and investment strategies.